Feet on the Ground, Head in the Sky

This leading chemicals player was finding itself being squeezed out. Top end 'research base Majors’ were steadfastly defending the high end market and lower cost Chinese and Indian based chemical producers were undercutting the traditional players. The company had lost its way after a series of demoralising restructurings and a strategy seemingly only based on reducing cost.

With the advent of a new CEO with a turnaround mandate, Serac and its partner organisation were engaged as transformation specialists.

Restoring a sense of identity and pride and re-invigorating leadership and employees with belief and sense of purpose were crucial to an organisation that needed to re-invent itself.

Our philosophy and approach was to work alongside the senior executive team to help them create a future centered on purposeful leadership. By engaging over 500 people from the 4000 strong company we helped the organisation re-discover its purpose and define its core values and cultural backbone. Central to this was developing a powerful creative executive team at the top that created the backbone and provided a clear set of decision making principles designed to re-enforce core purpose. The entire organisation was then enfolded into the new vision through their own leaders.

Traditional processes would have made this a set of mission statements - developed behind closed doors, intellectually appealing but with no power. There is a rawness and a rightness about these cultural building blocks that employees embrace with a sense of belief which comes through the power of co-creation.

Their journey continues but they are better placed to handle the turbulent changes of modern business. 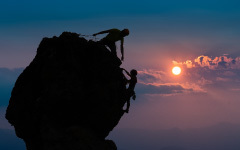 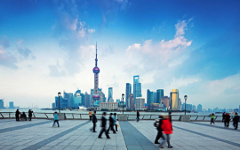 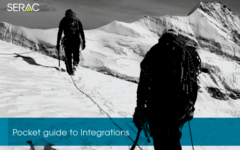